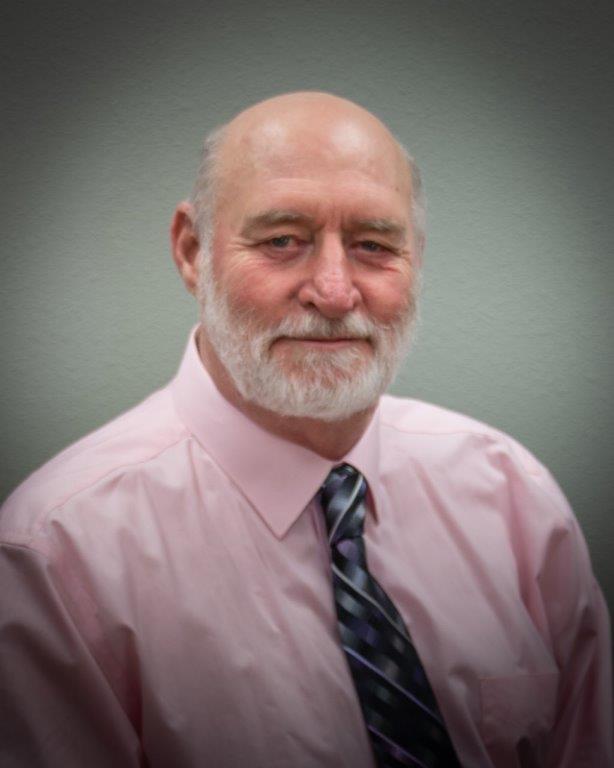 Mayor Ralph Kingan moved to Wright in 1979 from Ohio and soon began working for the Wright Water and Sewer District. He became Superintendent of Operations in 1990. His commitment to the people of Wright moved him to serve on Wright’s Planning and Zoning Commission for eight years. He then served as Councilman before being elected as Mayor. He has led the Town for five terms during its most difficult challenges including the Tornado of 2005, three economic downturns. In addition to his commitment to Wright, Ralph enjoys golf, poker, and various activities with his family. His wife, Jean, is a retired school teacher. His son, Ralph recently bought a home here for his wife and two children.